HAPPY BIRTHDAY PV SINDHU: One of the most successful sportswomen, PV Sindhu, is the only Indian woman to win two Olympic medals. With the Commonwealth Games scheduled for July and the prestigious World Championship scheduled for August, fans and devotees of the game can certainly expect to experience Sindhu’s signature style of play this year. As the commuter celebrates her birthday today, it’s time to remember some of her amazing victories on the world stage.

Previous Second Statement on Russia’s War on Ukraine and International Sport
Next 35 years later: The Wings of Desire 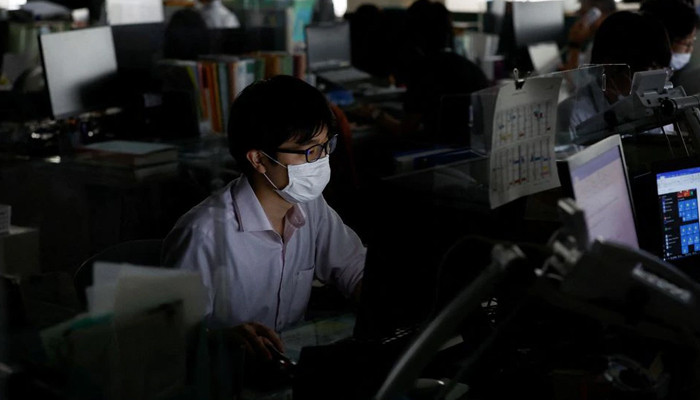