After hailing the Nobel Prize by the editorial staff, the Kremlin extends media repression

A disclosure in the Pandora Papers leaked documents this week that an alleged former lover of President Vladimir Putin acquired a 3.6 million euro ($ 4.2 million) apartment in Monaco has fueled belief within the Kremlin that there is a Western campaign to tarnish its image, two people close to the government said. This risks intensifying the pressure on the independent media.

“This was a direct attack on Putin,” said Alexander Ionov, a pro-Kremlin activist who successfully pressured the authorities to impose draconian restrictions on media criticizing the president. “We will wage a relentless battle with them and the sponsoring organizations of the United States and the United Kingdom”

Kremlin spokesman Dmitry Peskov dismissed the allegations in the Pandora Papers on Monday, telling reporters “it is not clear how to trust this information.” While Russia has always been a difficult environment for journalists critical of the authorities, pressure on independent media has increased this year after the imprisonment of Alexei Navalny, Putin’s most outspoken critic.

Shortly after his arrest in January, Navalny appeared in a YouTube video that received more than 119 million views and claimed that Putin owns a giant $ 1.3 billion palace on the Black Sea. The Russian leader denies any ties to the property. Prosecutors subsequently banned Navalny’s national network of activists as “extremists.”

The Pandora Papers “reinforce the perception that Putin presides over a corrupt system that enriches him and those around him as the country stagnates,” said Daniel Fried, former senior US State Department official in charge. of the sanctions policy.

Several media outlets have been labeled “foreign agents” under a Russian law that requires them to display the tag on all reports and to adhere to strict financial disclosure rules or face prosecution. News site Meduza was named in April, followed by outlet VTimes in May, which closed rather than risk jail, and Dozhd TV station in August.

Russia on Friday called nine other individual journalists “foreign agents,” bringing the total to nearly 50 since July. Police have also raided the homes of investigative journalists in recent months under official pressure that has forced many to flee the country.

A now banned investigative website, Proekt, first claimed in November that Putin had a daughter of the St. Petersburg woman identified in the Pandora Papers, and claimed her former lover had $ 100 million worth of money. ‘assets. Putin’s spokesman called the allegations “tabloid fodder.” In July, prosecutors called Proekt an “undesirable” organization and its journalists were listed as “foreign agents”.

The Russian partner of the Pandora Papers project with the International Consortium of Investigative Journalists was Vazhniye Istorii, or Important Stories, who was declared a “foreign agent” in August.

Proekt editor-in-chief Roman Badanin, who is now in the United States and has set up a new medium, called the accusations of being a Western agent “classic Soviet-style propaganda that was taught to Putin and to his associates at the KGB school ”.

Roman Anin, editor-in-chief of Vazhniye Istorii, pledged to continue his work. “Putin and his entourage sincerely believe that all independent investigative journalists work for” Western intelligence services, he said.

Foreign Ministry spokeswoman Maria Zakharova denounced media “pseudo-investigations” last month, alleging that they are run by spy agencies “from countries which regard Russia as their enemy” .

Nobel Laureate Muratov is editor-in-chief of the investigative newspaper Novaya Gazeta which he co-founded in 1993 with the support of former Soviet leader Mikhail Gorbachev. He dedicated the award to four of his journalists who he said were killed “while defending people’s right to freedom of expression”, as well as a lawyer and human rights activist who had worked with them.

“Since they are not with us,” he said, the Nobel committee “has apparently decided that I should tell everyone”. 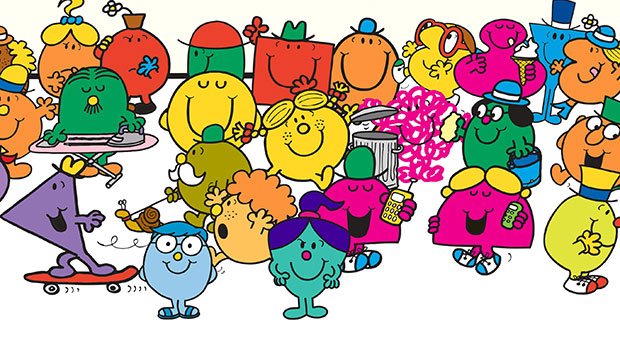