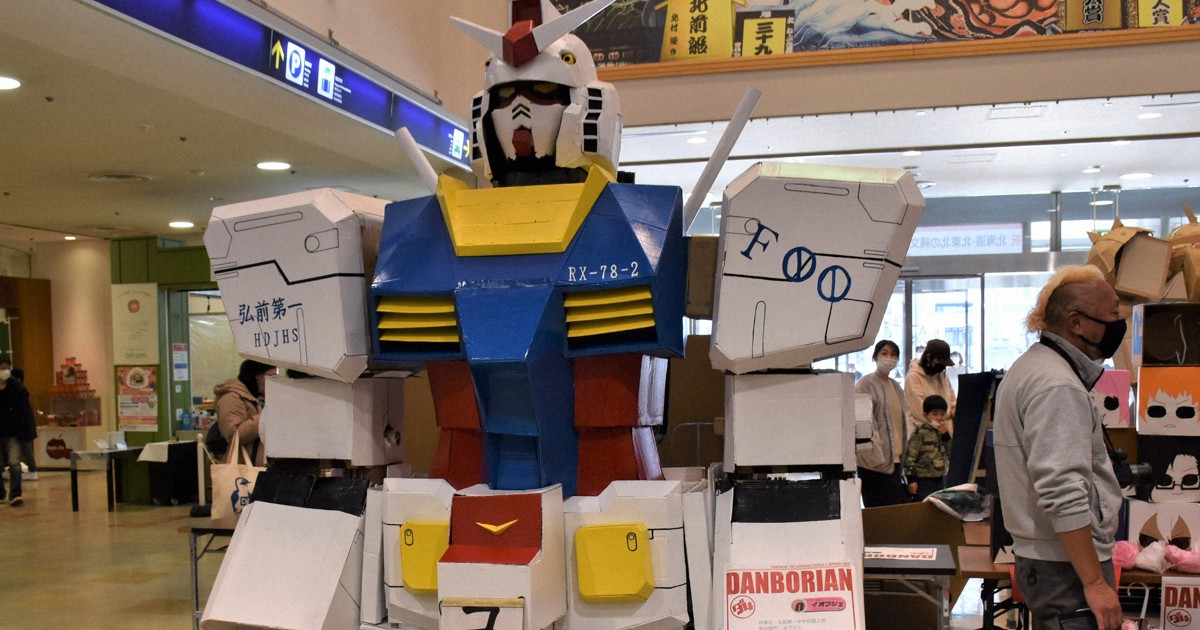 The photo taken on July 17, 2021 shows statues of some characters from the Japanese animated series Ultraman at a shopping mall in Chongqing. Photo: CFP

Chinese animation fans are asking the country’s television regulators to formulate a rating system because they fear their beloved collections, such as the Japanese manga series Detective Conan and the popular British cartoon Peppa Pig, will not. be removed from shelves following the removal of the Japanese TV series Ultraman Tiga from video platforms. The move was reportedly triggered by concerns about the impact of violent content on children.

Ultraman Tiga’s feature film is not available on several video platforms including iQiyi, Tencent TV and Youku. However, some videos related to the series can still be viewed.

An official from China’s National Radio and Television Administration urged online programs to broadcast “special channels” and promote healthy content for children and adolescents, and to firmly resist the broadcast of cartoons containing scenes of violence, blood and pornography, according to a statement released Friday. night.

Many netizens believe the removal may have been caused by complaints from parents about the show’s violent content, while others believe the removal is linked to an investigation report released on April 6 by the Provincial Committee of Jiangsu consumer protection on animation products that could affect the growth of minors. Ultraman Tiga was among the 21 cartoons he interviewed.

According to a report by xdkb.net, which describes itself as the largest mainstream metropolitan newspaper in Jiangsu Province, the delisting of Ultraman Tiga has nothing to do with the committee and the deletion could be a voluntary step by the platforms. video.

However, the deletion sparked a heated discussion online from many animation fans, especially manga fans, who are concerned that more cartoons will follow the milestone in the midst of the new campaign.

Some have said that banning all cartoons is not a workable way to regulate the industry. They suggested that the highest television regulator should develop a rating system that allows entertainment to be shown to people above a certain age. More flexible regulation could be applied to adult cartoons.

In Japan for example, a country with a large animation industry and a particular national culture, the classification system is very specific and is divided into ages, from 12 years old, 15 years old, 18 years old and other levels. with different requirements. For example, there is a system for animations under 12 years old. For viewers aged 12, 15 and 18, a different standard has been set, with some requiring a chaperone and others requiring prior review.

China has also started to explore a classification system. Many short video and live streaming platforms have launched “teenage mode” although it is not mandatory.