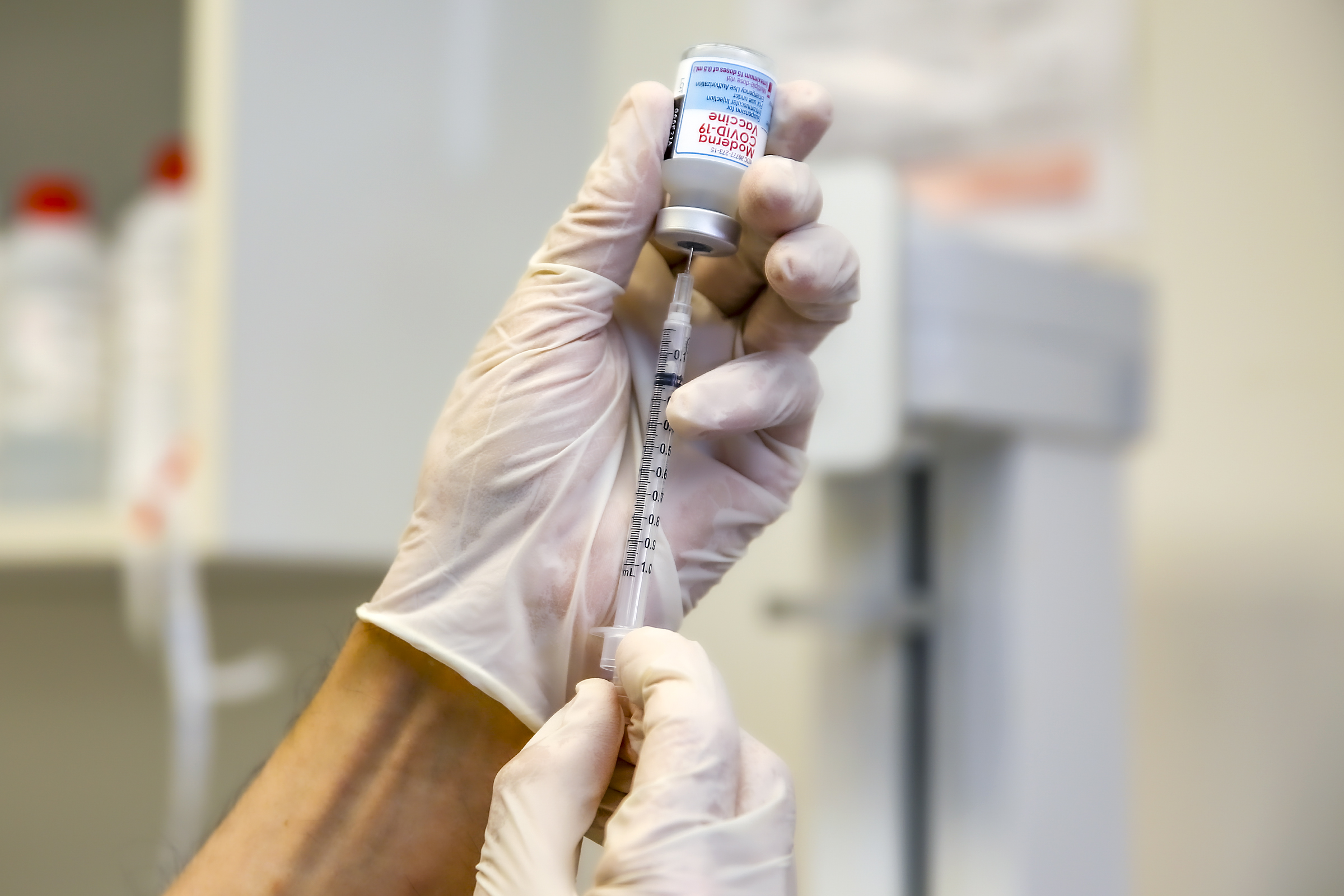 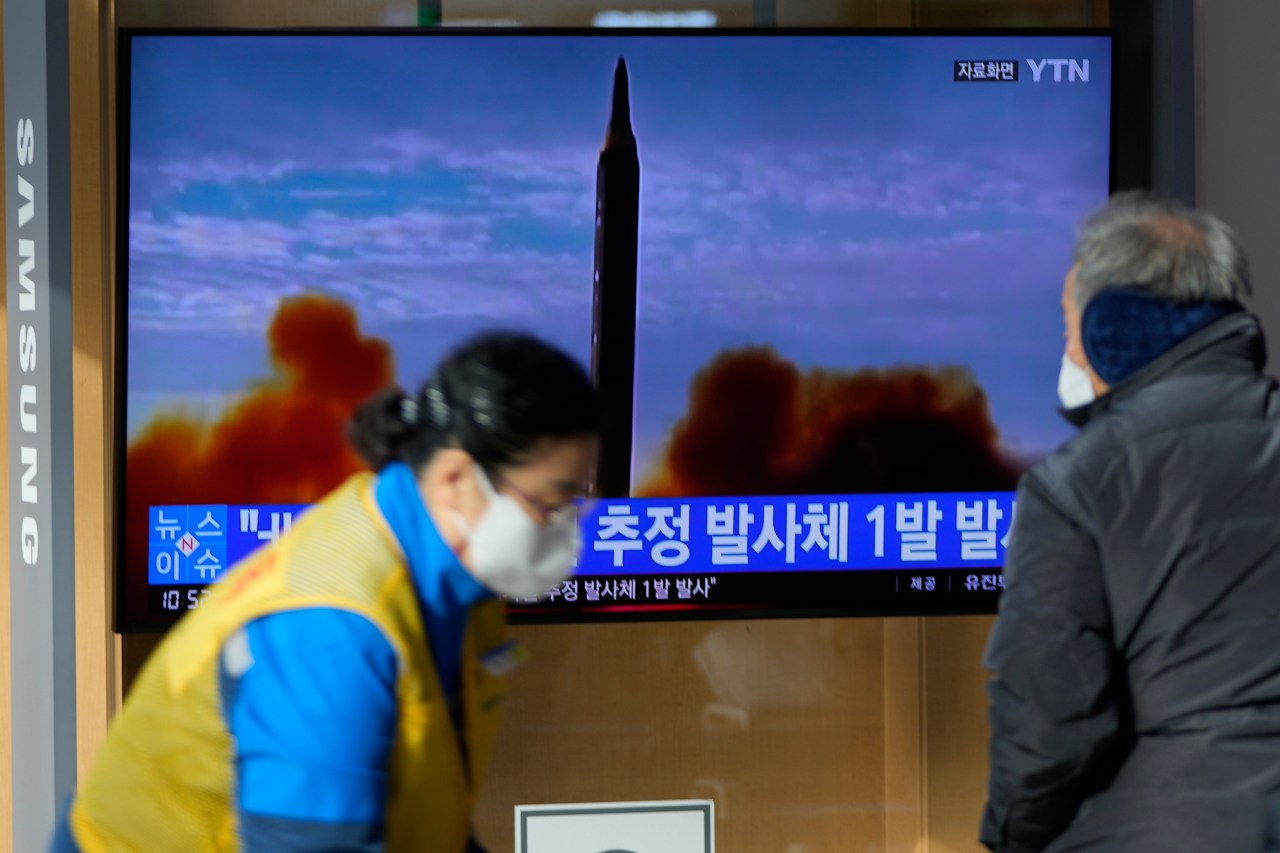 On August 31, Tokyo Shimbun published two articles on money and politics for the upcoming election season. One focused on the Political Funds Control Act, which places restrictions on political donations but does not require recipients to report how those funds are spent. Individuals cannot give money directly to politicians. They must give it to the party or to a political group. Then the money is distributed to member politicians.

According to Tokyo Shimbun, this feature of the law accompanied reforms adopted in 1994 to limit plutocratic tendencies by clarifying where political funds come from, but the spending was not discussed. This system remains the same after almost 30 years, although some political parties find that it actually lacks transparency. On the one hand, it is difficult to eradicate political wrongdoing within the Diet, because parties are not legally obliged to declare how they spend their money and therefore it is difficult to accuse anyone of embezzling money. funds.

In the second article, Tokyo Shimbun focuses on public funds, that is, money given by the central government to political parties for “political activities”. Who or what receives the money in the party is reported, as well as the amount spent – but not how the money is spent. One of the reasons the Japanese Communist Party does not accept government grants is this lack of transparency.

For its part, the ruling Liberal Democratic Party says it is clear on how it is spending these funds, but Tokyo Shimbun says the LDP only reveals who receives the contribution. After that, we don’t know where the money is going.

The Tokyo Shimbun articles were researched with the help of Yoichiro Tateiwa, founder of the investigative journalism group InFact. Tateiwa, a former reporter for the public broadcaster NHK, asked each political party about their use of funds, and his own ongoing series for InFact investigated the secret connection between money and politics.

Parts of the series address what Tateiwa calls the “dark” nature of PDL’s fundraising practices. What is striking about the LDP system is that the Secretary General receives a very large sum of money compared to other members of the LDP. According to InFact, Toshihiro Nikai raised around 3.7 billion yen between 2016, when he became Secretary General, and 2019. The same is true for former holders of the post of Secretary General.

In response to Tateiwa’s questions, the LDP said its members correctly spent money on behalf of the party in order to “expand the party”, draft the legislature and do research. The secretary general receives more money because of the nature of his role in the party, not for his individual political needs.

When Tateiwa visited Nikai constituency in Wakayama Prefecture, what he saw and heard corroborated this claim. In the most polite terms, he wrote that the place looked depressed, and one person he spoke to said that while they support Nikai, the Secretary General is not doing the area any favors, even when his constituents demand it.

So what is Nikai spending this money on? Since the LDP is not required to report where the spending is going, no one knows for sure. Trying to find out, Tateiwa met someone with links to the LDP who agreed to discuss the matter after obtaining assurances from Tateiwa that he would not use any statements that could be attributed to that person. In a note, Tateiwa says InFact’s editorial policy is not to use anonymous sources, but he made an exception in this case.

When asking the source why Nikai has so much money at his disposal, the source mentioned two terms, “mochidai” and “kōridaiPolitical code words for money used to help determine election results. The source said the amounts were even larger in the past, and Tateiwa explains that in 2001 the LDP was frightened by a group of citizens who attempted to bring criminal charges against the party for embezzlement, but prosecutors found “no suspicion” of wrongdoing.

While the amounts have declined somewhat since then, they still remain huge, and Tateiwa wonders if the money should be taxed as miscellaneous income. According to the source, if the tax agency so requests, the LDP can simply say they are using the money for tax-free political activities. And since the law on the control of political funds does not require it, the party does not have to show – even to the tax agency – where the money is going.

The source says that such a large amount of money can have a big effect on the outcome of an election, and that is the job of the secretary general. But when Tateiwa urged them to report these funds as campaign expenses, which is mandatory, the source said they were and then tried to get up to leave. Pushing further, Tateiwa questioned, indirectly, about the money Nikai gave PLD MP Katsuyuki Kawai for his wife’s election campaign in the Upper House in July 2019. Kawai was later convicted of voice purchase. Did this money come from the political activities fund? The source said they didn’t know, but “it would be natural to think of it that way.”

Associate Professor Shinichiro Tanaka of Chiba Business University told Tateiwa that the Political Funds Law has been revised several times over the years, but always within a framework that serves the PLD, which is the party in the power almost continuously since 1955. As a result, the objective of the law, which is to ensure transparency, has not been achieved. Tanaka believes the new digital agency can make things better, as it could speed up and unify reporting practices that are now done on paper and differ from prefecture to prefecture.