Increased efforts by the Japanese government to recover the remains of war dead from the Pacific Ocean have stalled due to the COVID-19 pandemic, much to the disappointment of bereaved family members.

With the novel coronavirus still spreading, the Department of Health, Labor and Welfare has said it does not know when it may resume its underwater search for Japanese troops killed in the Pacific War.

According to the ministry, 2.4 million Japanese were killed outside Japan during the war. The total includes those who died in the heavy battle on the island of Iwoto, formerly known as Iwojima, south of Tokyo, which was temporarily brought under US rule after the end of World War II. .

The remains of 1.12 million Japanese have yet to be found, including 300,000 whose bodies lie at the bottom of the sea.

So far, the underwater remains of 670 individuals have been collected.

Marine recovery work is much more difficult than digging up bones on land, the ministry said, in part because there is far less information on the underwater locations of the remains.

The ministry had previously been reluctant to collect underwater remains except when they could be easily spotted by swimmers.

Lifting bodies from the depths of the ocean also presents a big challenge, and the ministry had insisted that “underwater burials” would be enough to comfort the souls of the war dead.

Advanced diving techniques and increasing activities of private divers have enabled the ministry to collect more reports of underwater remains. But these developments have also caused problems.

In one case, bereaved relatives in Japan raised concerns when an image of an underwater body believed to be a dead soldier was posted on the internet.

The Department of Social Affairs in 2020 has changed its approach and places more emphasis on underwater remains that could be safely removed from the water.

The ministry has begun asking divers in Japan and overseas to report any sightings of skeletal remains.

A project was due to start last year to recover the remains off the Chuuk Islands, once known as Truk, in Micronesia. At least 50 ships sank and 5,900 people died during the war around the islets.

In 1984 and 1994, based on reports from local residents, Japan recovered the remains of 355 people from a sunken freighter named Aikoku Maru.

But the Federated States of Micronesia is currently restricting entry to the region to reduce the risk of new coronavirus infections.

A Department of Social Affairs official said he did not know when the search for underwater remains might resume.

“We would need to consider the risk of infections if we entered as the nation is an island country,” the official said. “Behavioral regulations, such as quarantine isolation, would be imposed, further delaying our recovery program.”

Takayuki Suenaga, 73, a local who has worked as a tour guide for nearly 40 years, said the sunken ships are popular dive sites among residents of Micronesia.

“Increasing advances in technology have made it possible to stay underwater longer, allowing divers to look closely inside ships,” Suenaga said. “Sometimes we locate human remains.”

He said degraded ships could collapse, making it much more difficult to locate and recover the remains.

RAISE THE FATHER IN THE SUN

Toshiro Matsuoka, 80, from Okayama in western Japan, is still waiting for his father’s body to be found in the waters off the Chuuk Islands.

His father, Chuzaburo, then 35, was a sergeant in the engineer unit of the Aikoku Maru which sank in 1944 in an American air raid.

His body was not found during the two rounds of Japanese government recovery operations.

Toshiro said he was 2 months old when his father was called up for military service. Since then, he has only seen his father again in photos.

After retiring from work, Toshiro visited the Chuuk Islands in 2015. Prior to his visit, Toshiro leafed through 50 letters sent by his father from his workplace and elsewhere to his home.

The missives are marked with words suggesting that the father has always cared for his grandson. Chuzaburo wrote that he sent Toshiro a toy and warned his family not to scold him too much for his misdeeds.

“He (my father) desperately wanted to come home alive as soon as possible to hold me and cherish me,” Toshiro said. “It is truly unfortunate that he sank into the ocean without fulfilling his dream.”

During his visit, Toshiro took a boat ride and saw the water where his father apparently rests.

It is believed that his father was in the engine room, which is currently at a depth of 65 meters.

Toshiro asked a diver to donate a family photo and his favorite Peace brand tobacco for Chuzaburo.

“I prayed that he could rest in peace in solemn silence,” Toshiro said.

He thought the visit marked the end of his consolation of Chuzaburo’s spirit, but then he heard that the government was resuming its activities to recover the remains.

“I want to take him (my father) to the sun,” he said.
He also regretted the delay caused by the pandemic.

“All I can do is keep waiting,” he said.

Previous 2022 Sable Secure Card Review
Next MIKE AT THE CINEMA: The best of the limited series 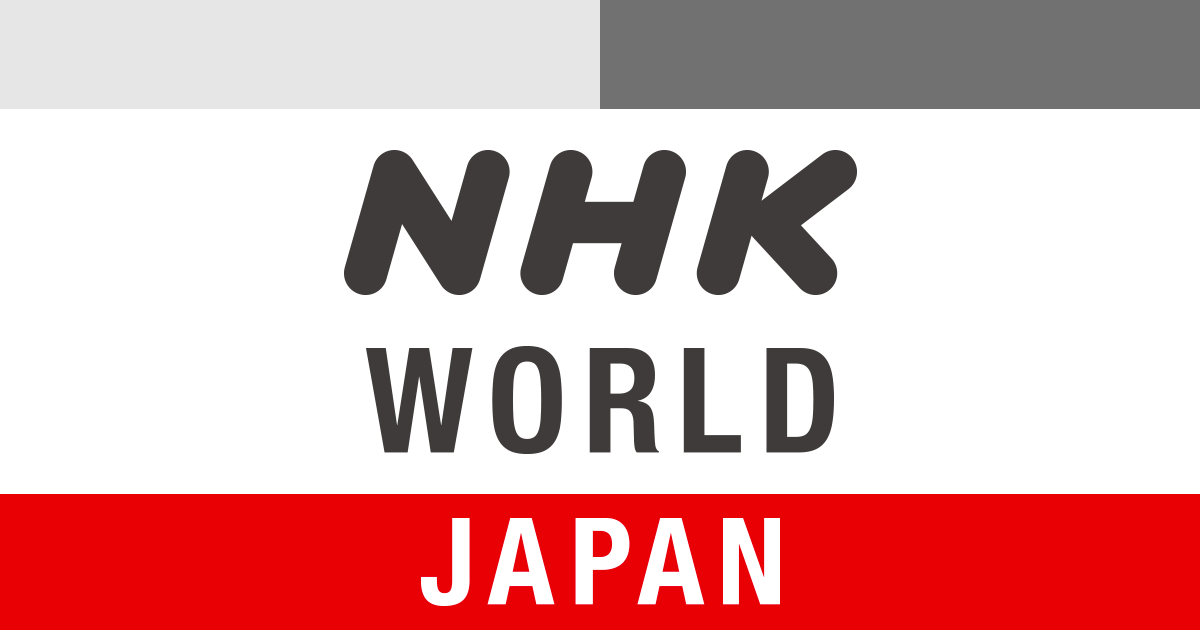