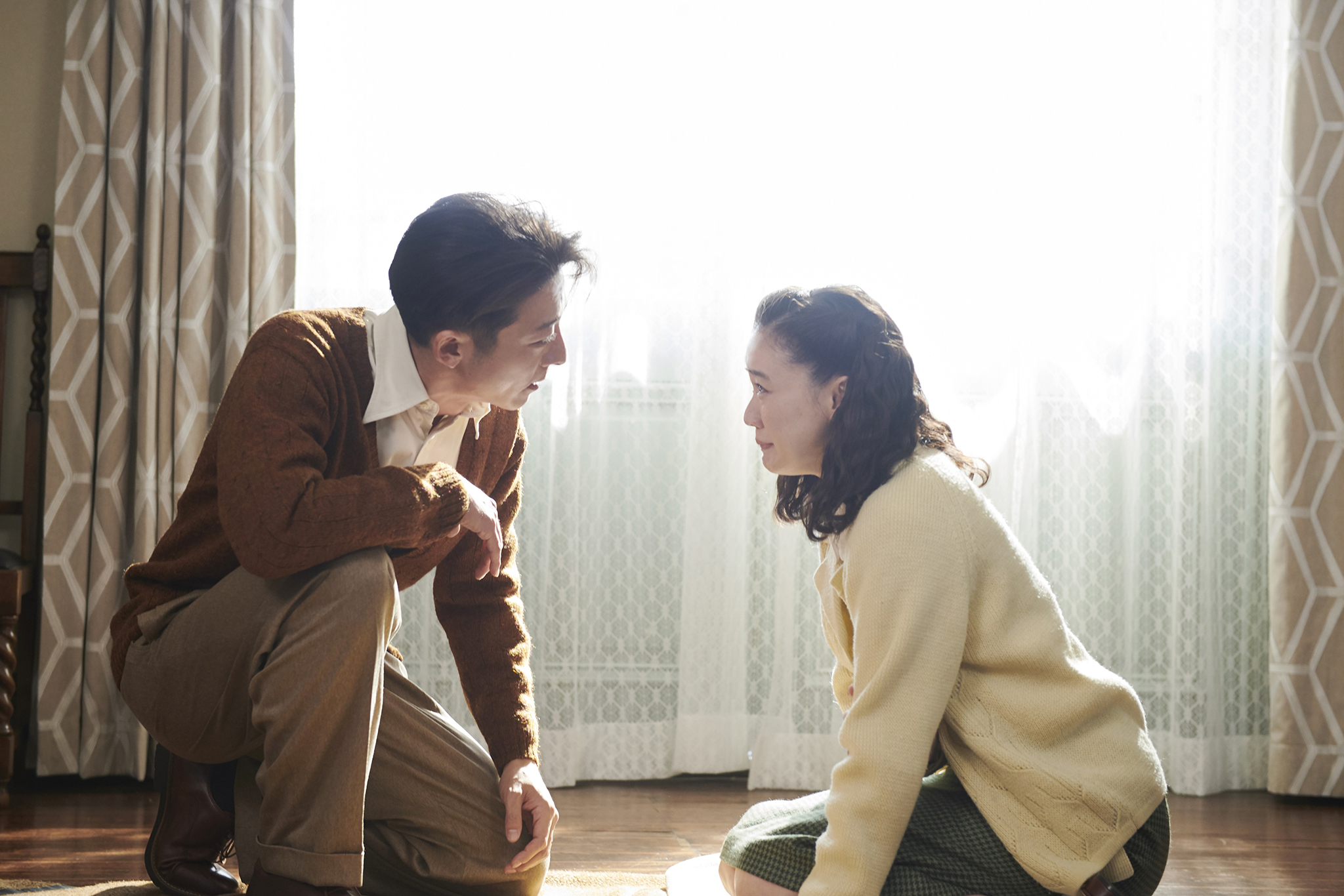 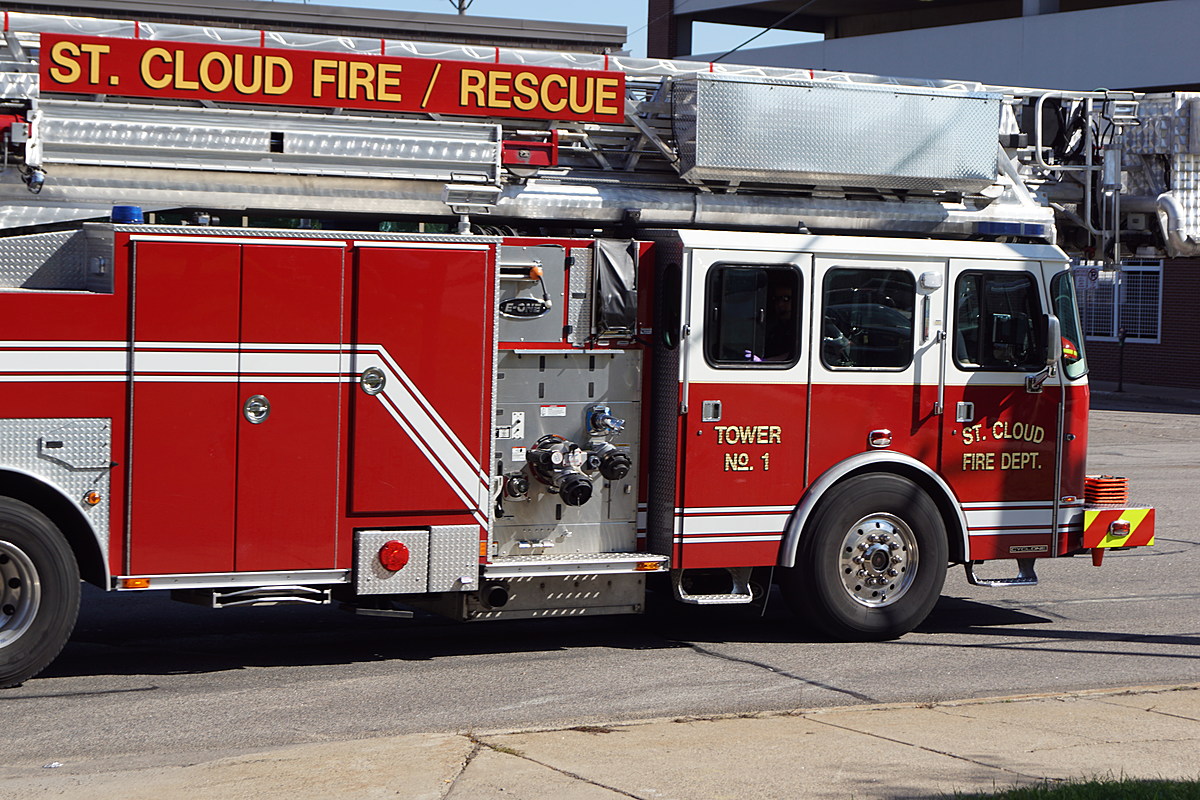 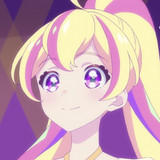 In Toms River, the Stamatogiannis family have had their fair share of challenges and now the son is asking for last minute help to save their home.

Heather Stamatogiannis is a widow, mother of three and struggles with the disease herself, on top of that she risks losing the family home. Heather lost her husband over Christmas when she was only 32 years old. She was suddenly a widow and was now raising three children on her own, one of whom was severely disabled. Her daughter, Brianna, suffers from Down syndrome, epilepsy and Graves’ disease and suffers up to 100 seizures per day. She is in a wheelchair and partially paralyzed. Heather, the mom, struggles with systemic lupus and fibromyalgia herself, keeping her from working.

Now, even if the house is paid off, the family risks losing their house due to a land tax lien that has been sold. If they don’t get the 25K they need for the privilege by October 15, they will be kicked out. That’s why her son Andrew took action with a GoFundMe campaign to help his mom. The Social Security disability insurance Heather receives will not be enough to pay for the tax lien. Andrew says his mother has always taken such good care of him, and now he’s trying to save her.

Their home is a ranch where the family has lived for over twenty years, it was built by her husband, John before he died in 2009 of pancreatic cancer.

The couple met when she worked for him as a waitress at the Plaza Diner in Lakehurst.

Andrew said they tried many avenues before turning to GoFundMe for help. He said that if he could help his mother get through this tax lien refund crisis, he had a plan in place to make sure she never found herself in this situation again. It appeared during GoFundMe’s last check that they were almost halfway there, but time is running out.

Those who wish to help can contribute to GoFundMe here.

You can read more about this family’s dire situation here.

WATCH: Some of the photos that capture the historic year 2020 was