Wendy Hall July 8, 2022 Japanese Internet Comments Off on To avoid pesticides, use manpower to fight these beetles 1 Views

“Return of the Japanese Beetles” sounds like something out of a horror movie. Unfortunately, these beetles have returned to devour our landscapes for another summer of terror. Once a rarely seen insect, they are now well established in the Kansas City area. You can expect this scary feeding frenzy to happen again every summer.

The adult Japanese beetle is a shiny metallic green/bronze with white dots, and it feeds on over 300 plant species. They like roses, grapes and lime trees, but also feed on green beans, hibiscus and crape myrtle. Few garden plants are free from their destruction and appetite.

Many gardeners simply let them be for the four to six week period that they are active. Tolerance is a difficult trait to practice. Instead, gardeners are looking for chemical controls to reduce leaf and flower feeding.

Products labeled for control include cyfluthrin, bifenthrin, and cyhalothrin which can last about two weeks. Organic Neem oil can be used but should be reapplied approximately every three days. Be careful, these insecticides also have a negative impact on beneficial insects such as bees and butterflies.

An organic, beneficial and insect-friendly option for Japanese beetle control is manual removal. Although it is time consuming and not a fun task, it is effective. Shake the heebie jeebies and simply toss the beetles into a bucket of soapy water to meet their demise. The ideal time is in the cool of the morning. They are sluggish earlier in the day and become more active as the day heats up.

Internet rumors warn against dropping the shiny beetles to the ground and stepping on them. Some believe the grinding releases a pheromone smell that will attract more beetles. Research has shown that crushing invaders does not attract more feeders. If you feel victorious in trampling them, go for it.

It is true that Japanese beetles are attracted to an area through the use of pheromones. Japanese beetle traps, or decoys, are baited with scent to attract adults. They fall into the trap, cannot fly away and are left for dead. These traps are available for purchase and effective in attracting beetles.

The problem with traps is that they attract more beetles than they catch. Placing a trap in your garden can unknowingly increase nutrition for the very plants you are trying to protect. If you want to experiment with a trap, place it as far away from desirable plants as possible. These traps are not recommended for suburban lots.

Japanese beetles have a worm stage that can damage lawns. Fortunately, grub control treatments rid the lawn of grubs and reduce turf damage. Controlling larvae in your lawn will have no effect on the number of adults feeding on your plants when they arrive from surrounding areas.

When it comes to the annual arrival and feeding of this destructive pest, the best advice may be to remember the age-old saying: “This too shall pass”. Patience is a virtue that can be practiced in the garden.

Previous TikTok reaffirms its commitment to the Kingdom with the inaugural edition of #ForYouSummit in Saudi Arabia
Next Flags will fly at half mast in honor of Shinzo Abe, former Prime Minister of Japan 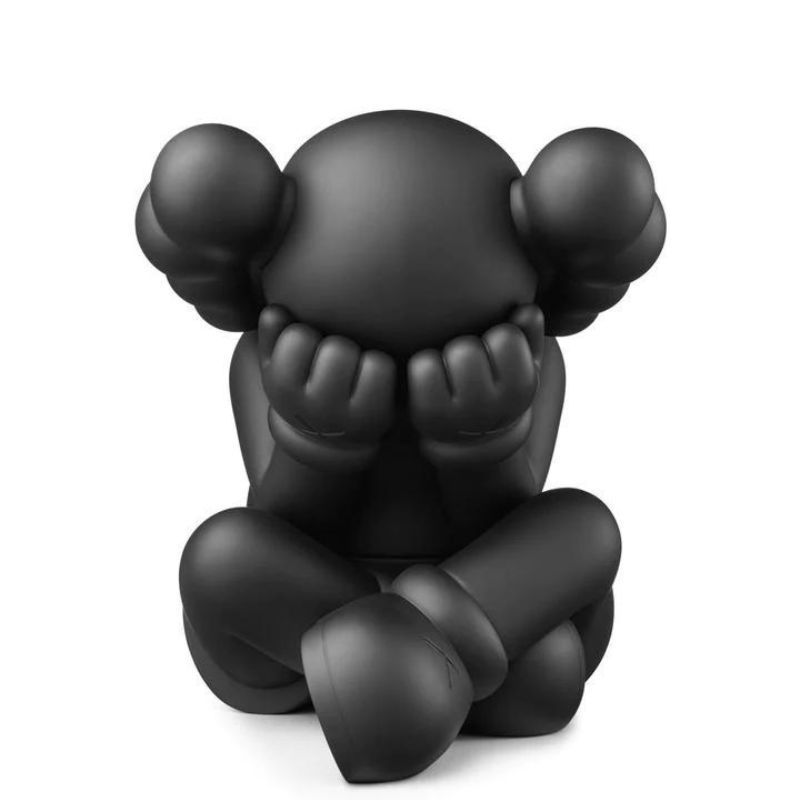