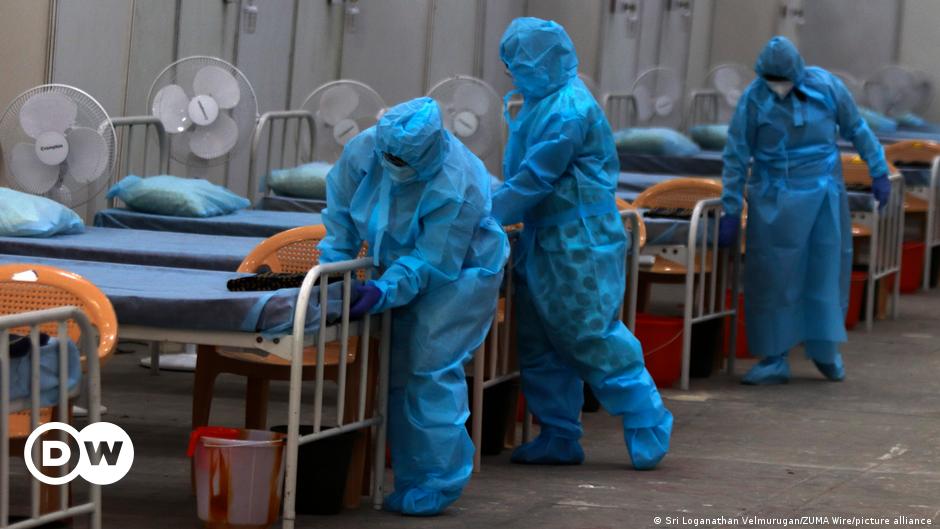 Business facilities in Tokyo, Osaka and other prefectures are stepping up preparations to resume operations on Tuesday, as the government hopes to strike a balance between combating coronavirus infections and reviving the battered economy after the extension of the COVID-19 state of emergency until June 20.

Department stores, cinemas, amusement parks and museums were initially asked to close as part of the country’s third coronavirus state of emergency, but will be allowed to partially reopen, four days after Prime Minister Yoshihide Suga the extended in nine prefectures.

People walk through Tokyo’s Ginza shopping district on May 29, 2021 (Kyodo)

Restrictions such as banning restaurants serving alcohol as well as caps on participation in sporting events and concerts will remain in effect beyond Monday, the previous end date of the state of emergency.

The government extended the emergency for three weeks on Friday as the pace of the decline in infections remained slow.

All department stores managed by Isetan Mitsukoshi Holdings Ltd. and H2O Retailing Corp., operator of Hankyu and Hanshin department stores, in Tokyo and Osaka will begin operating on weekdays from Tuesday.

The food halls at Hankyu and Hanshin department stores will remain open for an additional hour on weekdays and weekends, closing at 8 p.m.

The temporarily closed Sumida Aquarium located in Tokyo Skytree Town, a shopping complex near the tower of the same name, announced on Saturday that it would reopen on Tuesday.

However, the Tokyo Skytree Tower, the tallest structure in Japan and a landmark in the capital, has yet to make a decision on whether to reopen its observation deck.

Among the nation’s theme parks, Universal Studios Japan in Osaka will only open on weekdays, starting Tuesday.

Tokyo Disneyland and DisneySea will maintain shorter opening hours until the end of near-urgent measures in Chiba – home to the two theme parks – and four other prefectures on June 20, according to operator Oriental Land Co.

Museums such as the Tokyo National Museum will also welcome returning visitors from June.